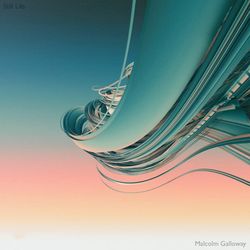 Dutch Flowers - written for a performance at the National Gallery in London (premiere 22 July 2016, with accompanying video), inspired by the gallery's Dutch Flowers exhibition, this work was inspired by the history of tulips, including the economic excesses of tulip mania, and the manipulation of human behaviour by the aesthetic effects of tulip breaking virus. In the 1600’s there was an economic bubble in which the value of tulip bulbs exploded. The most valuable were the bulbs infected with tulip breaking virus, which weakened the bulbs, but gave the flowers an attractive pattern. The desire to grow these attractive flowers led people to unconsciously help the virus survive and spread. The piece is 32 minutes long. The video is at https://youtu.be/IIhS9vQoMwU

Shelter is an atonal, non-minimalist piece. At less than four minutes this is the shortest piece on the album.

Velocity is a minimalist contemporary classical piece, inspired by time-lapse photography. It was written as a combined piece of music/video - https://www.youtube.com/watch?v=d6wBCzFPsWk. 18 minutes.

The Haber Process is a minimalist contemporary classical piece inspired by the chemistry of the Haber process (the process of combining nitrogen and hydrogen to produce ammonia). It is the piece closest to hard-core minimalism in the album. During its 40 minute length, the notes bouncing between instruments very gradually become unified by a gradually introduced bass line.

Digital downloads and free streaming available via CDBaby at - http://www.cdbaby.com/cd/malcolmgalloway6

If you like it, any support would be hugely appreciated. 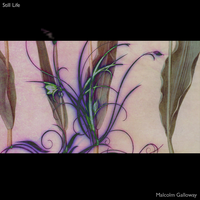 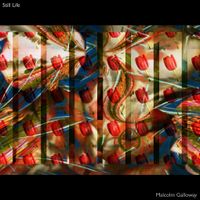 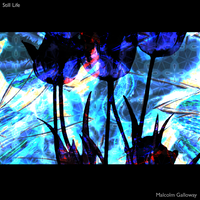 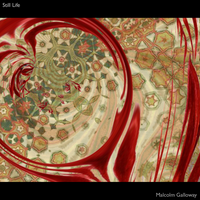 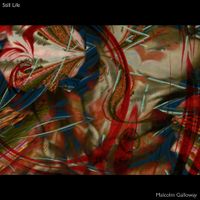 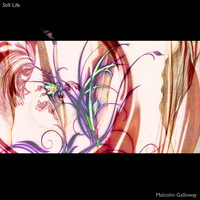